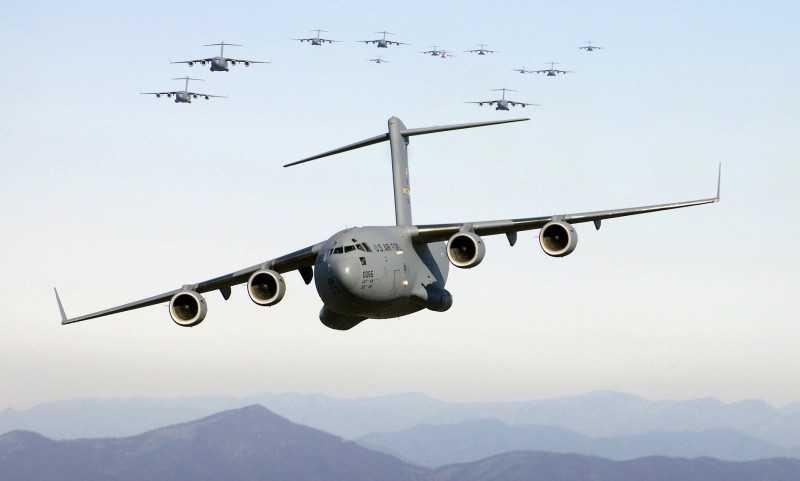 Within days of the Russian invasion of the Ukraine on 24th February 2022, Germany announced a €100 billion increase in military spending, raising Germany’s defense budget to the NATO target of 2% of GDP.

Germany has long been a major arms exporter, ranking fifth in the world in 2021 at just under €10 billion, behind the US, Russia, France, and China.

Sky Blue Microsystems GmbH of Munich, Germany, has successfully fulfilled the hardware, software, and services requirements of the military and defence sector in Europe for over two decades. We are proud to count many of the providers mentioned above as our customers.

We represent products developed for the armed forces of the United States, the United Kingdom, Israel and other leading nations in the defence realm by manufacturers such as Bittware, Kaya Instruments, EDT Engineering Design Team, EHT Eagle Harbor Technologies, and Gidel.

Our offering includes HPC high performance computing hardware featuring FPGA chips that are field programmable such that the user can customize and tailor their application at processor level for ultra high speed processing. The FPGA chips are mounted on a PCIe card for easy implementation, hence the term FPGA accelerator board. The PCIe communication is at the latest generation and is up to 16 lanes for ultra low latency. Networking is also built-in to the card from SFP at 10 Gbps to multiple QSFP ports at 100 Gbits each. Rounding out the FPGA solution ready-to-use is extensive memory resources, including HBM2.

Banks of FPGA accelerator boards can be built into a rack mounted custom-designed server box in rackmount format.

FPGA chips are programmed using typically oneAPI, HDL, Verilog, OpenCL, or similar. Once programmed, the software is called the “Intellectual Property Core”, or FPGA IP-Core. We offer IP-Core Reference Designs specific to your FPGA model and version that function as the base layer of your application, as well as IP-Cores pre-programmed to perform an application. FPGA IP-Cores may be delivered as an Encrypted Netlist such that the user may not alter it, or as Source Code, such that the user can adapt and customize the IP-Core as a further refinement of their application.

Leading FPGA chip manufacturers are Xilinx and, since their acquisition of Altera, Intel. Xilinx FPGA models include the Virtex and Kintex series. Intel offers the Arria, Stratix, and Agilex series. FPGAs are also available from Achronix and PolarFire, amongst others.

Defence use of cameras and sensors includes IR infrared and the visible spectrum through anything that a sensor can detect. For military applications, these vision components must be reliable and robust, and ruggedized to MIL-STD-810 for harsh environments.

Having captured images from a sensor one frame at a time, these image frames must be transmitted to a host for onward processing. Using standards such as CXP CoaXPress and fiber optic cables and connectors, image frames can be further processed by a frame grabber. Frame grabbers are PCIe cards that are application-ready to slot into a host to receive image frames for further processing right on the frame grabber board, or in a GPU or CPU accessible at very low latency over the host computer PCIe bus. Reverse communication allows the frame grabber to provide signals and instructions to the camera or sensor.

Sky Blue Microsystems GmbH of Munich, Germany, offers a wide range of cameras, frame grabbers, and accessories for high-performance vision systems for defense applications, many of which were developed for, and are deployed in, the military worldwide. 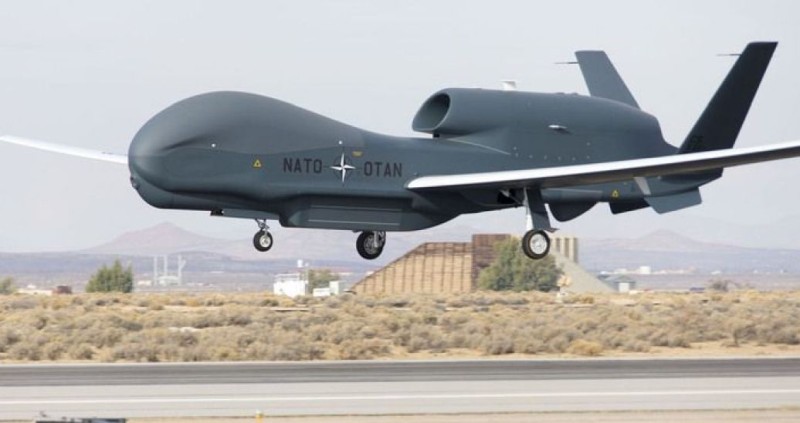 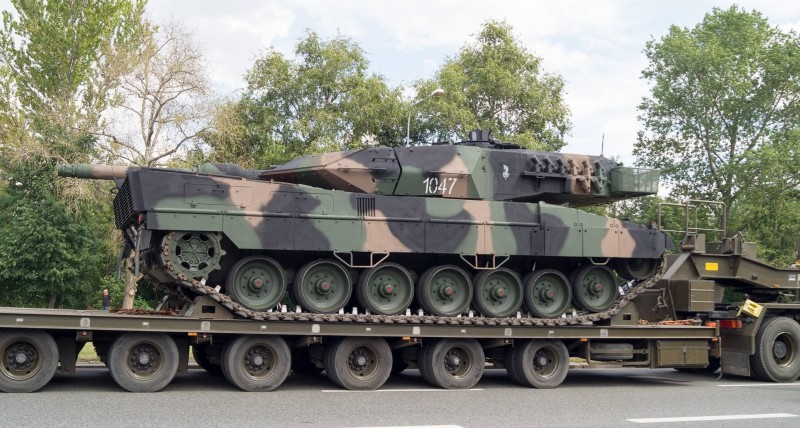 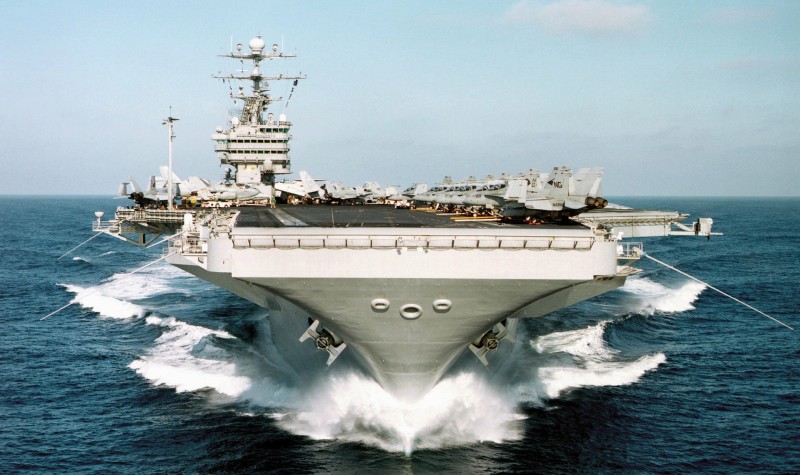 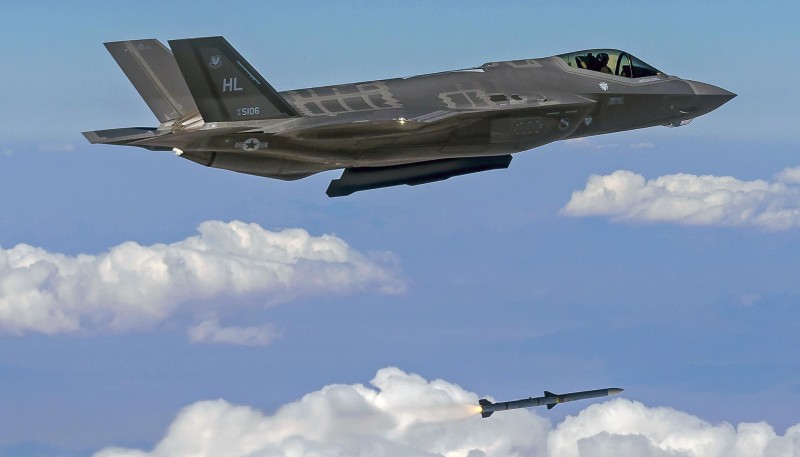 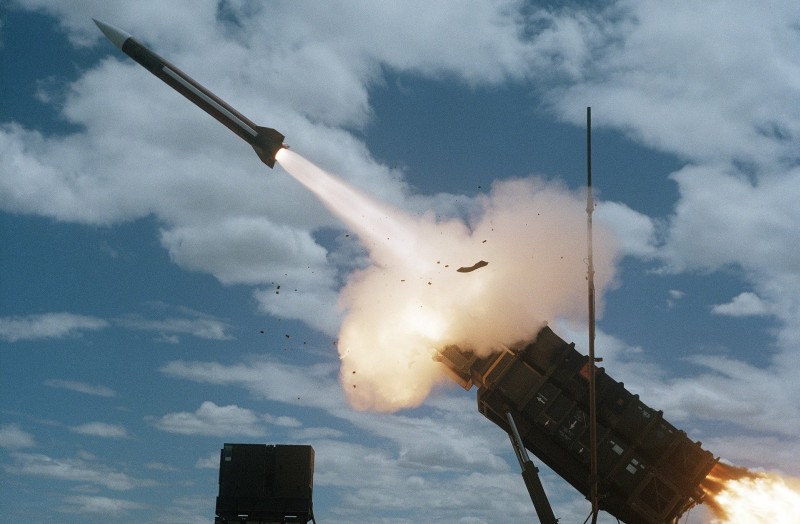 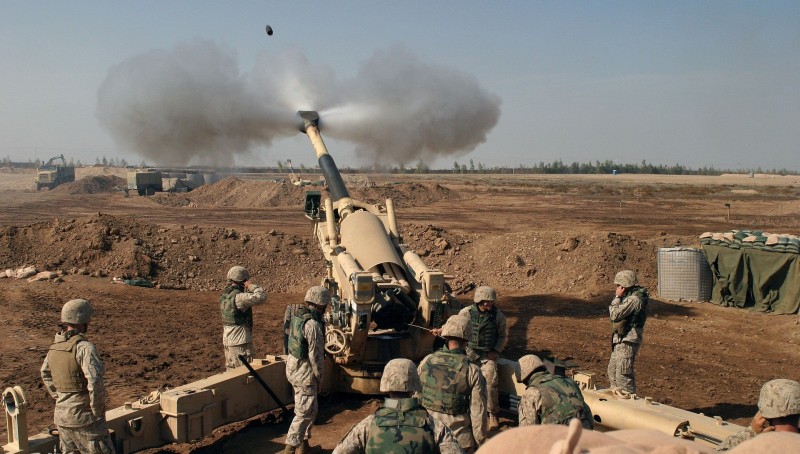 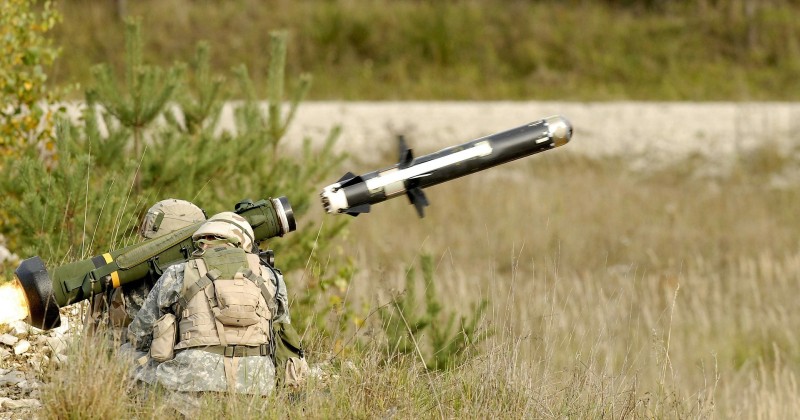 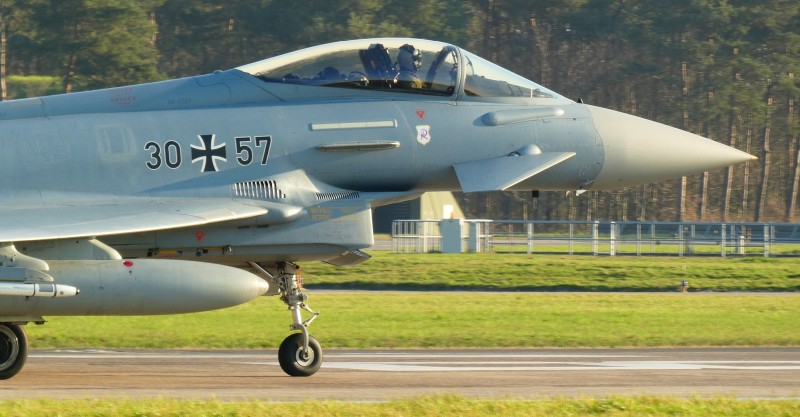 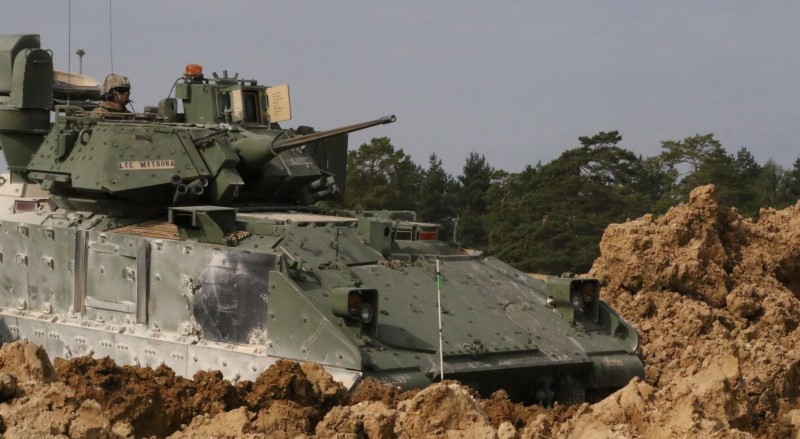 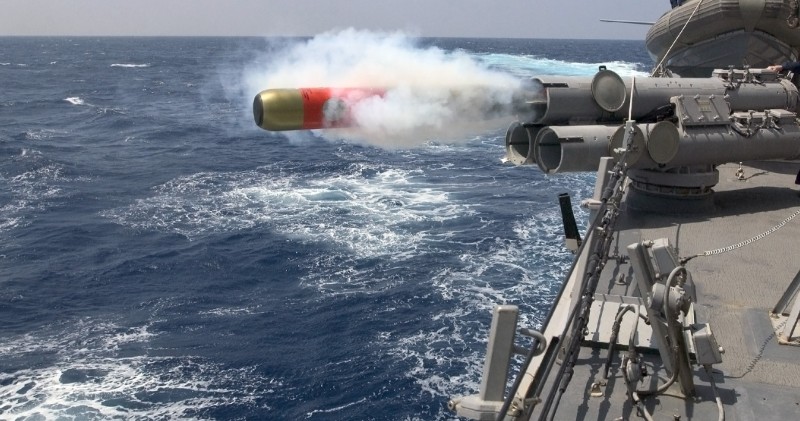